You are here: Home>Topics>Developing a new town>Leonard Vincent about the relationship between the Stevenage Development Corporation and the District Council

The Development Corporation and the Urban District Council didn't see eye to eye on many things. 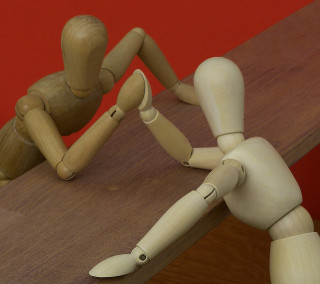 The Development Corporation, whose directives came from the Government, and the  Urban District Council, mainly composed of Stevenage Old Town Residents, didn’t get along well.

“The Development Corporation and the then Urban District Council1 never saw eye to eye on everything. It was a bit like Big Brother with the Development Corporation with its special powers which, and I have every sympathy with them, which the indigenous population of Stevenage as it was then viewed them with a grave suspicion. And, being mainly recruited from the old town because that’s where they were or was at the time, as I say just didn’t like Big Brother telling them what to do or what to do with the area. So right from the start it had this sort of basic suspicion but, they never fell out with one another you might say just armed neutrality if you would like to put it that way. Even that may be too strong a way of putting it.” 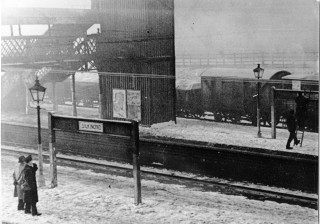 Unnecessary problems came about because of the way public relations were managed at the time: back then the Government saw no need of justifying its actions to the population.

“I often look back on it and think that possibly it started off on the wrong foot from old Lewis Silkin2 in 1946. I think he laid the foundation stone of extra problems, although he was a far seeing man he was right in his conception but his public relations weren’t as good as they might be at the time.” 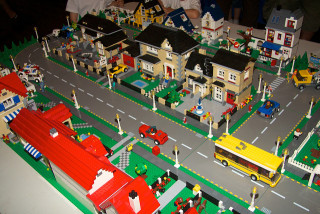 Who should build the New Town?

Building a complete new town was no child’s play. The team had to be extremely expert, therefore it was unimaginable to leave the task to the District Council people.

“The other thing was that the District Council or some of the District Council people thought that they themselves should be entrusted to build a new town, which of course I mean with any stretch of the imagination, was just not possible. All the new towns had to get together a team that was pretty expert and not just expert but you might say an above average team to make sure it worked technically.”

1. Stevenage Urban District was the local government district type until 1973, then replaced by the Stevenage Non-metropolitan District with the Local Government Act 1972 that came into force on April 1, 1974.