Opposition to the New Town 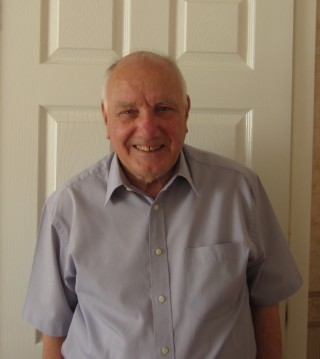 Opposition to the New Town

Oh yes they were very upset, because my Father and Mother were both local people. My Dad, I think, was born in Wheathampstead, which is in Hertfordshire but my Mother was born in Woodford but had been in Hemel Hempstead some time when she married my Father.  When they first got married, they lived in Bury Road, which was where the buses used to go round, the Green Line 78, would go down Alma Road, round the back and up Bury Road and the bus stops were outside where the Bury is, there was all bus stops along there for the people to wait for their buses and go to work and the biggest employer then was John Dickinsons, who had about 4000 employees.

Well, who wants change? You suddenly have an influx of a rural town like Hemel Hempstead, small place, with a population of 22,000-23,000, spread out between Cupid Green, Apsley, Boxmoor, all little separate entities and with the shopping centre at the middle, I do not want change. Of course that was what it was all about, I gathered a few people, behind the back streets, stirring it up, “we don’t want them here” that type of thing. But it did not make any difference, as I say, the decision was made that Hemel Hempstead would be a New Town.